It looks like an ordinary lollipop, but when your lips and teeth touch it lightly, the voice will be transmitted to the ear through oral resonance. The audio guide "lollipop" launched by the National Museum of China is becoming popular. Do you want to try the same musical lollipop?

A few days ago, this museum launched this musical lollipop with technological elements.

Follow the steps and turn on the switch on the lollipop stick. After the Bluetooth of the mobile phone is successfully paired with the Bluetooth of the lollipop, scan the QR code on the back of the package with your mobile phone. After entering the mini app, you can click on the cultural relic explanation page. When tasting musical lollipops, bite the candy to transmit the sound to your ears, and then you can hear the audio about the cultural relics.

It turns out that its innovative highlight is the built-in bone conduction chip in the traditional lollipop. When the lollipop is put in the mouth, it is bitten by the teeth in the mouth, and the sound vibration will be transmitted to the inner ear through the teeth, mandible, etc., thereby triggering the auditory nerve to work, allowing consumers to hear the music in the lollipop, bringing the dual magical experience of taste buds and hearing.

2. Other kinds of musical lollipops

It is worth noting that this magical lollipop is not only owned by the National Museum of China, but similar story lollipops have already attracted a lot of fans among children and adults. The story lollipop is mainly based on Andersen's fairy tales. The principle is similar to the lollipop in National Museum of China. Just press the switch on the lollipop, and you can listen to the familiar fairy tales such as The Little Match Girl  and The Ugly Duckling while eating the candy. It is worth noting that if you wear the earplugs delivered by the merchant, the sound effect will be better, and it will not be heard by others at all. It can be called the most enjoyable toy candy. And for the music style "customized" for Valentine's Day, the lollipops that play music in your mouth can listen to a gentle love song. Isn't it helpful when you want to express your love?

While focusing on low-sugar or even sugar-free, the variety of novelty candies is increasing. The music lollipop that focuses on playability and interactivity is in the shape of a whistle. The lower end of the lollipop can be pulled out, and the length of the lollipop that plays music is marked with Do Re Mi and other scales, blowing towards the top of the lollipop, and then pulling the stick will make a sound corresponding to the scale, so you can play a "little tune".

The starry sky lollipop used to be very popular. It is a creative candy originating from the United States, also known as "solar system lollipop". The center of the sugar ball presents beautiful planet patterns, such as the sun, Mercury, Venus, and the Earth. These colorful patterns used are made of edible glutinous rice paper, so you can eat it with confidence. Nowadays, many manufacturers have also introduced more patterns such as the twelve constellations and aurora stars, and the packaging gift boxes are also equipped with more textured frosted gift boxes or even music boxes, trying to make the process of unpacking the gifts more high-end. 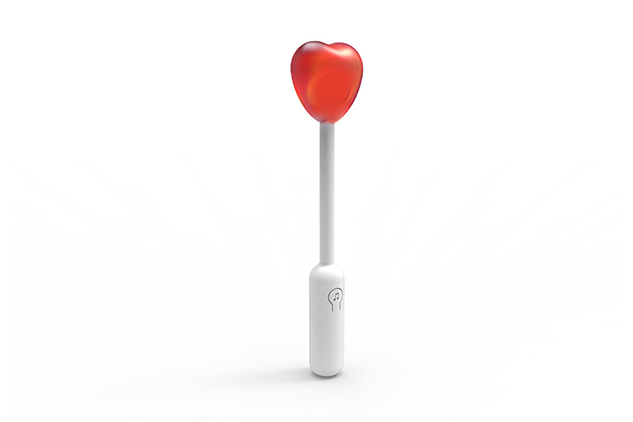 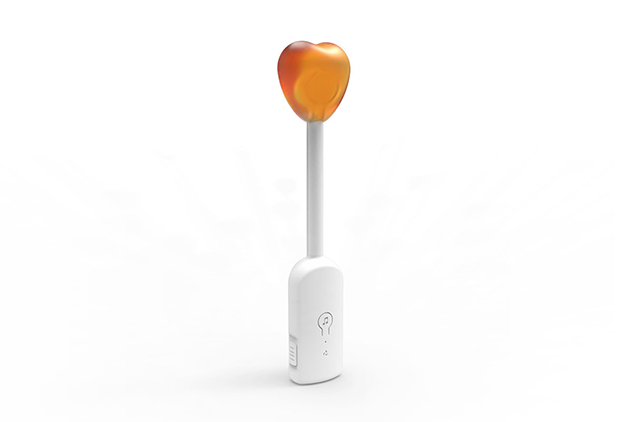 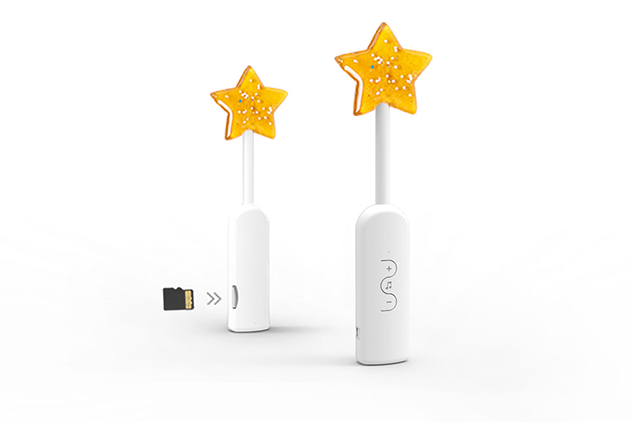 The Meaning of Music Lollipops on Different Occasions > Learn More