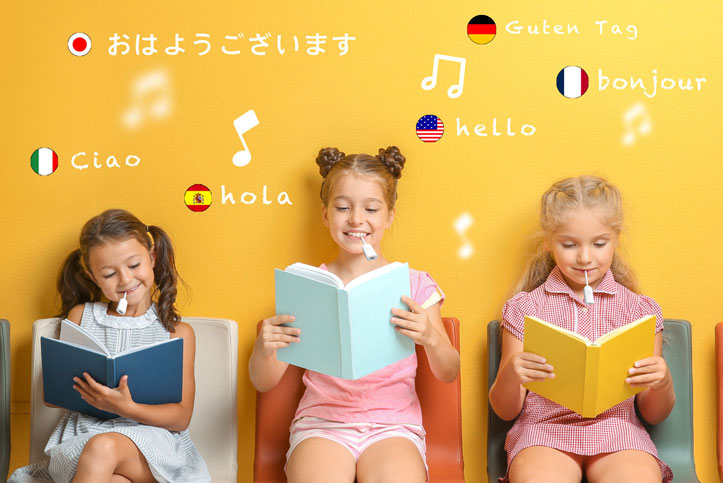 Under the influence of globalization, the world is an open society and global village. It is necessary for us to learn more basic foreign languages. In the future, we will benefit from work or travel, which will bring us a lot of help. Here is a new invention called Lavoli Musical Lollipop which can carry foreign languages words to help people on better learning anytime and anywhere. It can be listened in any situation, without speaker or earphones, no other auxiliary equipment, and the sound can only be heard by the person who eats, so it is especially suitable for some places where quietness is required.

Please drop us an email sales@lavoli.com to get any further information.
We thank you very much indeed for your interest and will contact you shortly.
 Contact us For Foreign Languages Learning Lollipop

Statistics show that more than half of the world's population are learning foreign languages, but less than 3% of people can really communicate in the foreign language they learn. The reason is that there is a problem with the learning method.

As a screen-free storyteller, working principle of Lavoli Musical Lollipop is bone conduction technology, the vibration is transmitted to the teeth and jaws, and to the inner ear, which is converted into a sound signal that can be received so that it can be heard by people. At the same time, the human ear is not covered, and the outside sound can be heard to avoid potential danger that may be encountered. Then this technique is applied to lollipops which contain foreign languages words. This digital lollipop can play three times for each word and once in English, so people can learn the foreign languages words when they are eating lollipops.

There will be a flyer in the package, according to the sequence of audio playback, the corresponding writing of the foreign language words played in the lollipop and the corresponding English explanation are printed on the flyer. At the same time, this product also has Suit Version, each of which contains common vocabulary in different languages, allowing people to experience the fun of foreign language learning in a special way. 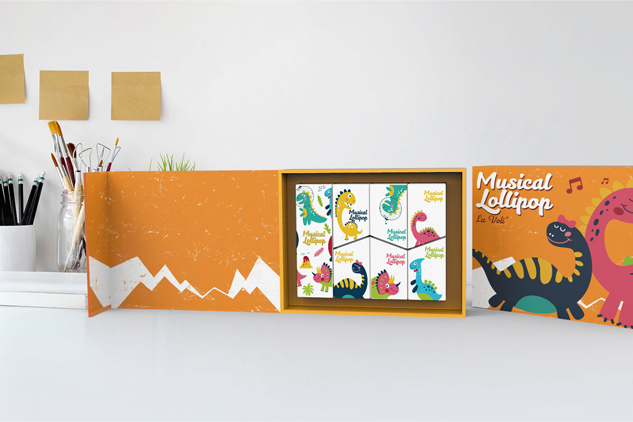 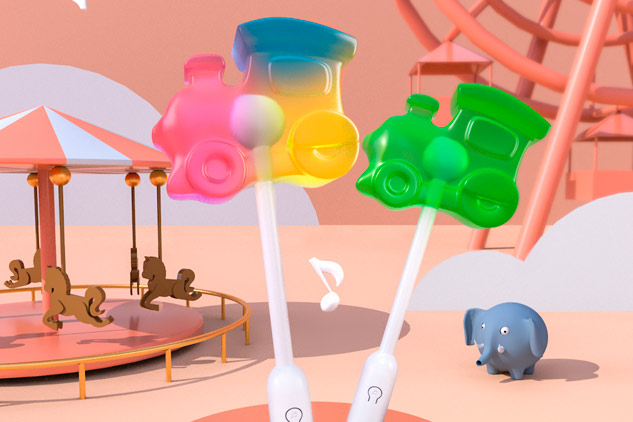 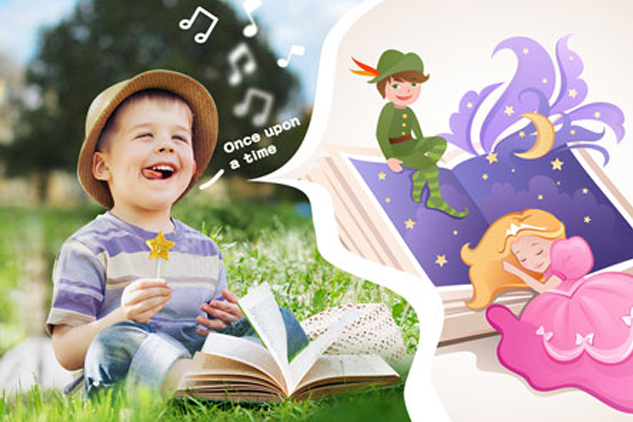